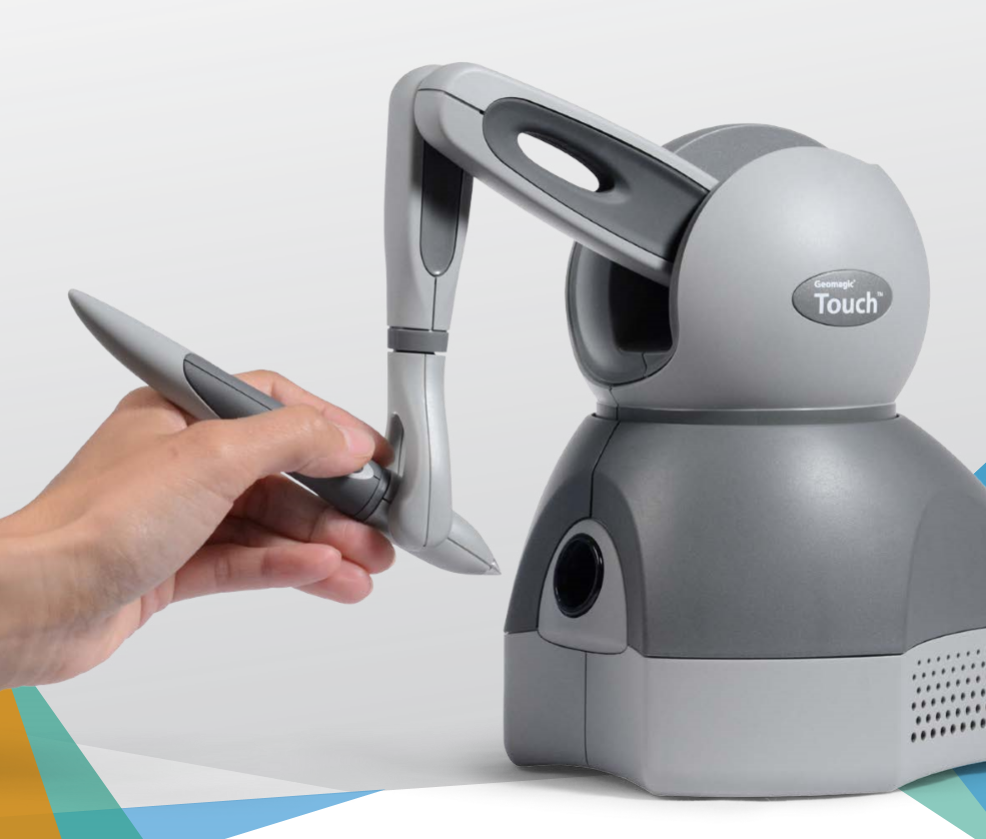 Each 3D Systems haptic device can accurately measure the 3D spatial position (along the x-, y- and z-axis) and the orientation (roll, pitch and yaw) of its handheld stylus. The devices use motors to create forces that push back on the user’s hand to simulate touch and interaction with virtual objects. Depending on the model, Geomagic Phantom Premium devices provide either 3- or 6-Degrees-of-Freedom (DOF) force feedback.

Intuitive Interaction When haptics are used in the Geomagic design and virtual sculpting environments, designers can interact and feel the shape of the 3D data almost as if they were designing in physical clay. This enables far more intuitive 3D design with interactive clay sculpting tools that perform just like the real world. These patented Geomagic haptic devices ingeniously use motors to create forces that push back on the designer’s hand to simulate touch when the cursor interacts with the 3D model in virtual space.

Haptic devices that add the sense of Touch to your digital world
3D Systems haptic devices provide true three-dimensional navigation and force feedback integrating a sense of touch into the Geomagic Freeform® and Geomagic® Sculpt™ 3D modeling systems as well as research and commercial applications. 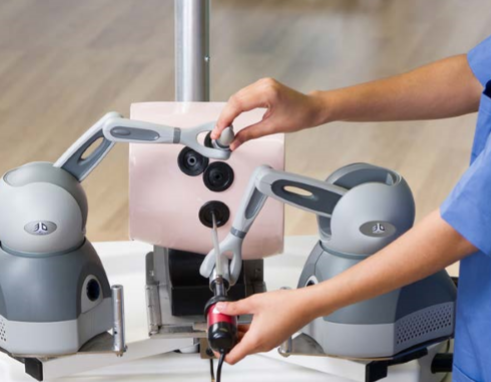 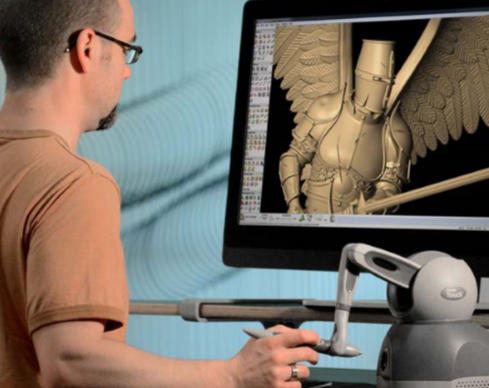 Touch to create and simulate 3D Systems haptic devices are used in every industry that requires accurate but organic designs, using the sense of touch to build designs faster and with precision.
Designers in the following industries turn to Geomagic software and haptic devices to successfully create their designs: 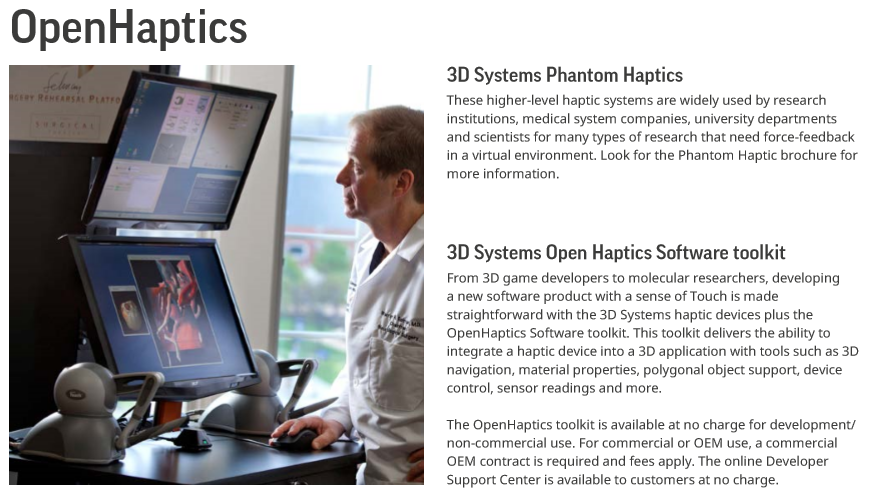